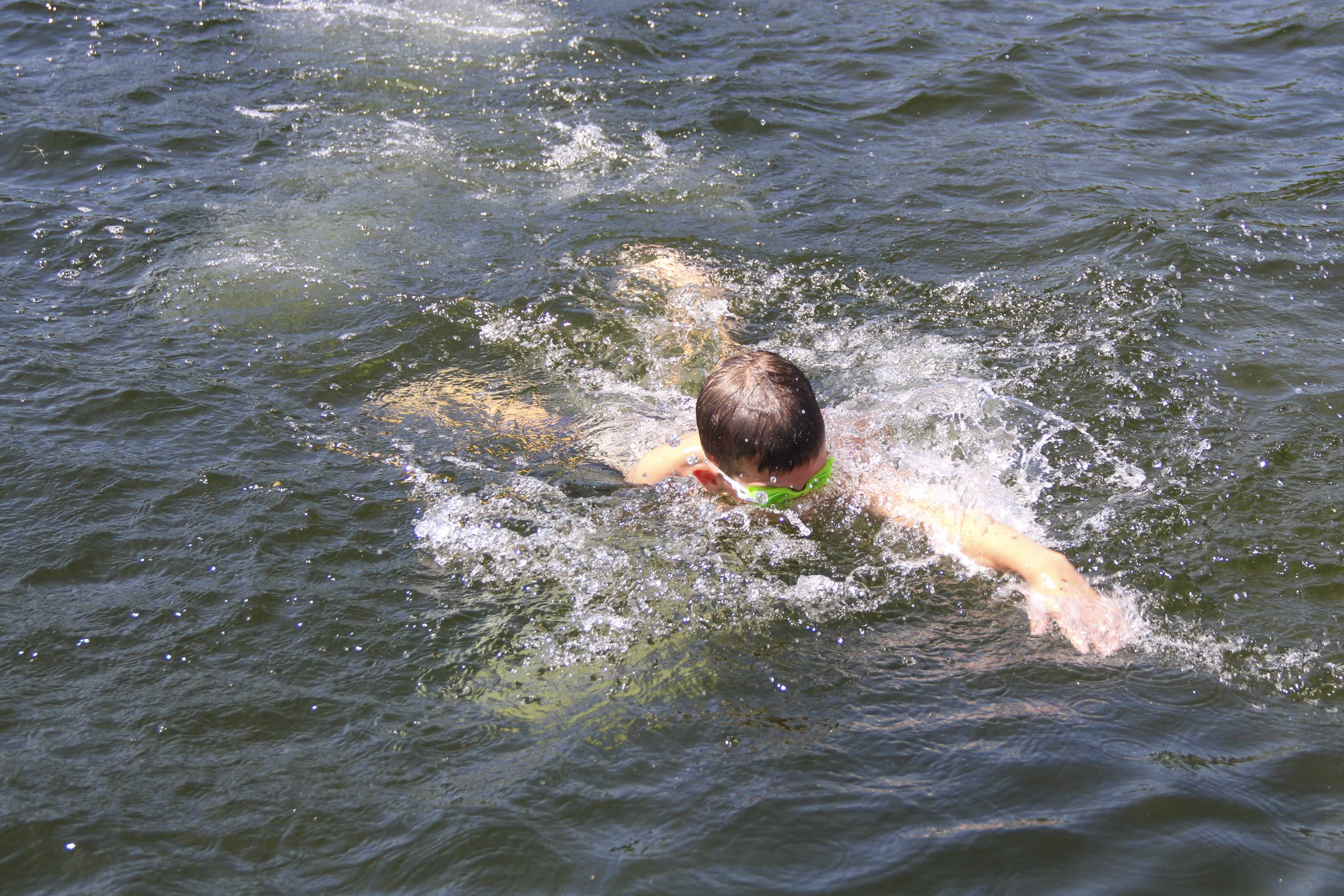 It appears that the first resident to settle, in 1825, on the northern shores of McGregor Lake was Mr. Michel Jolicoeur, an ancestor of Marion Crouch and Debbie Milling who is still a resident on the Lake.

As there were no roads to the Lake at that time, Michel Jolicoeur came by water, via the Rivière Blanche. Over the ensuing years, more families began to settle around McGregor Lake and the village of Perkins (then called the Blanche Settlement).

The daughter of Michel Jolicoeur and Josephte Sabourin, Eliza Jolicoeur (1839-1923) married Leopold Marcelais (1843-1926) who became the first Mayor of the Perkins Municipality in 1909. Their daughter, Donalda, was an active member of the McGregor Lake Association for many years.

In December 1877, the “Quebec, Montreal, Ottawa Occidental Railway” section between Hull and Montreal came into operation. The train station near East Templeton brought many contractors, particularly in the field of mining, as well as amateur fishermen from Canada and the US into the area, some of which then decided to become permanent residents of McGregor Lake.

This historical information about McGregor Lake comes from the booklet ‘McGregor Lake Some Beginnings’ written by L.P. Pigeon OMI, in July 1999. A PDF version of the booklet is available here and includes several maps, with the names of residents, dating back to the first settlers.

This wonderful find, a photo of the Grande Vue Hotel – Perkins dated 1932, was kindly provided by Terry McManus. If you have other photos of the early days of Perkins & McGregor Lake, please send them to lacmcgregorlake@gmail.com so we can add them to the website for all to enjoy! 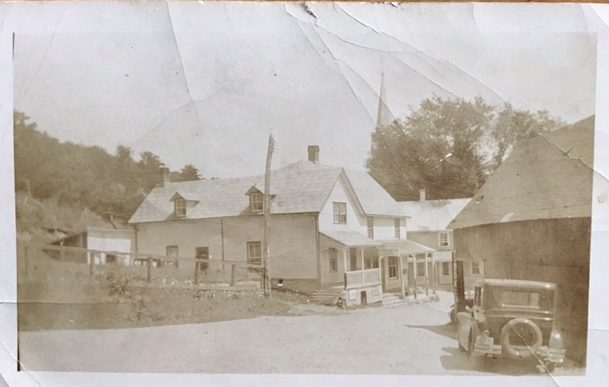 Some Facts About McGregor Lake

Click here for the latest water quality test results and here for good practices for safe boating on McGregor Lake, as well as information on the public boat launch ramp hours at Pélissier Ecological Park.